The Legendary Doll Collection Of American Heiress Huguette Clark Announced For Auction. Auction Conducted by Theriault's for benefit of The Bellosguardo Foundation 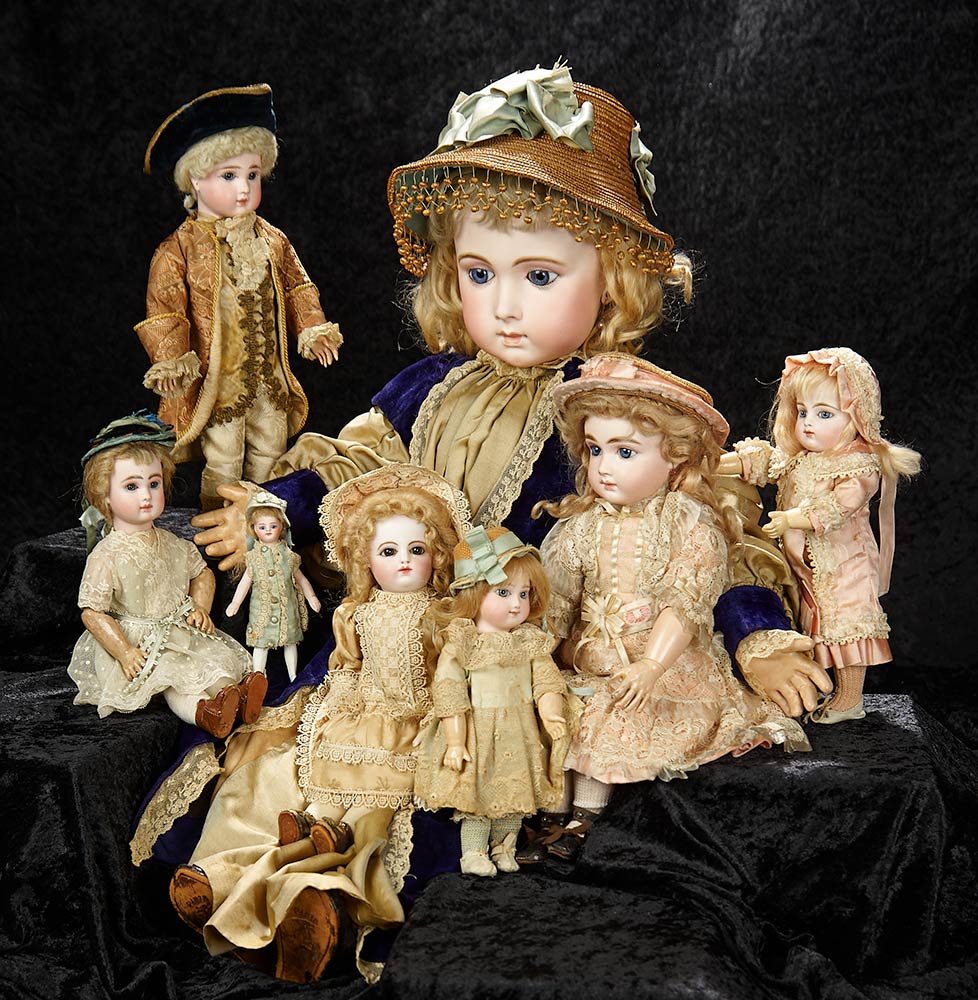 When Huguette Clark, the 104-year-old daughter of W.A. Clark, the Gilded Age copper baron, died in 2011, she and her father left a legacy that spanned from the American Civil War all the way to the Obama administration. This fascinating life was documented in the New York Times best-selling book, Empty Mansions, by Bill Dedman and Paul Clark Newell Jr.
Among the treasures she left behind in her Manhattan 5th Avenue penthouse were paintings by Monet and Renoir, violins by Stradivarius, jewels from Cartier and her famed collection of rare antique dolls.
The doll collection will be auctioned by Theriault's, the international doll auction firm, at a special event to be held in Santa Barbara on January 11th and 12th, 2020 to benefit The Bellosguardo Foundation which oversees the historical coastal property in Santa Barbara, CA bequeathed by Huguette Clark as a future center for the arts. A small collection of historically relevant dolls will be curated by Theriault's and retained by Bellosguardo for inclusion in the home display.

The collection comprises extraordinary dolls and automata from the French golden age of 1860-1890, as well as selections of sought-after early Japanese cultural dolls and architectural miniatures.
The dolls will be presented in a commemorative catalog which includes many historical references concerning the life of Huguette Clark including such unique correspondences as that with Christian Dior, the iconic fashion house which created custom costumes for some of her 19th-century fine French bebes.

About Theriault's Founded in 1970, Theriault's is the largest auction house in the world dealing exclusively in antique dolls. Conducting over 40 live doll auctions annually across the U.S. they cater to an international clientele of collectors for what is considered to be one of the most popular collectibles categories. Theriault's has set numerous records in this field including the recent world record of $335,000.00 paid for a 19th-century French doll.